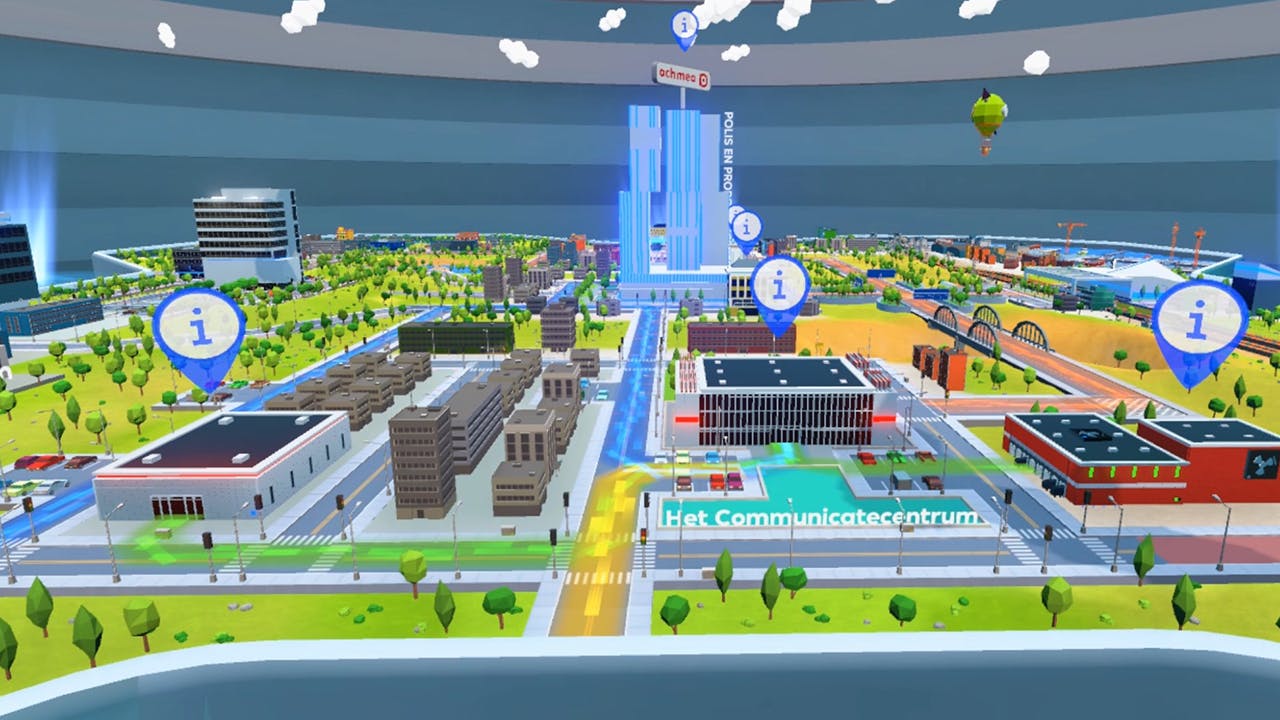 IT architecture in VR

Home
Cases
IT Architecture in VR

Until recently, the insurer Achmea had omnipotent and outdated IT systems in place to support an insurance product for Owners’ Associations. Until it was time for a transformation. SAP, an important brand of Enterprise Resource Planning software, would be the basis for the new IT landscape from now on. All IT systems are connected to each other. A nice idea, but that involved a change from the old to the new way of working. And change is not always easy for the employees who have to deal with it. 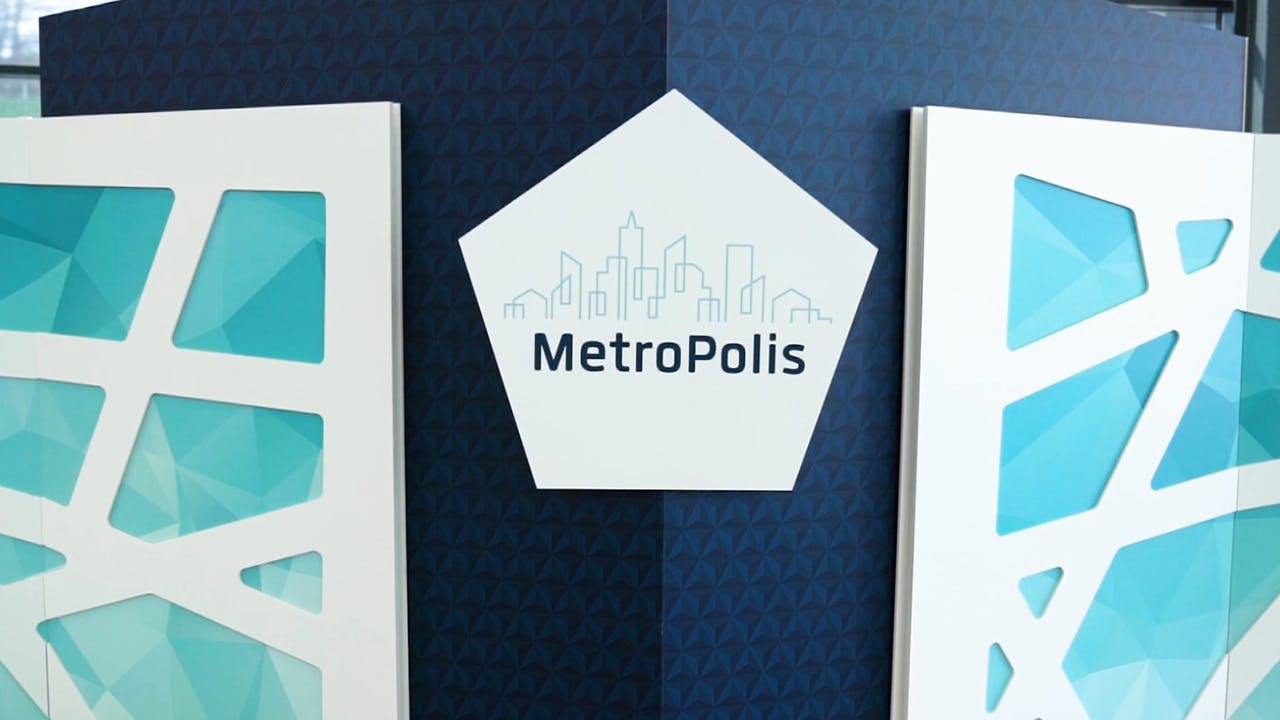 How nice it would be if every IT professional could discover what the new IT landscape entails and how all the separate systems work together. As soon as the almost 1000 Achmea employees understand this, they understand much better why the change in the IT architecture is important. That makes sense, doesn’t it? You want to see what you’re doing it for! 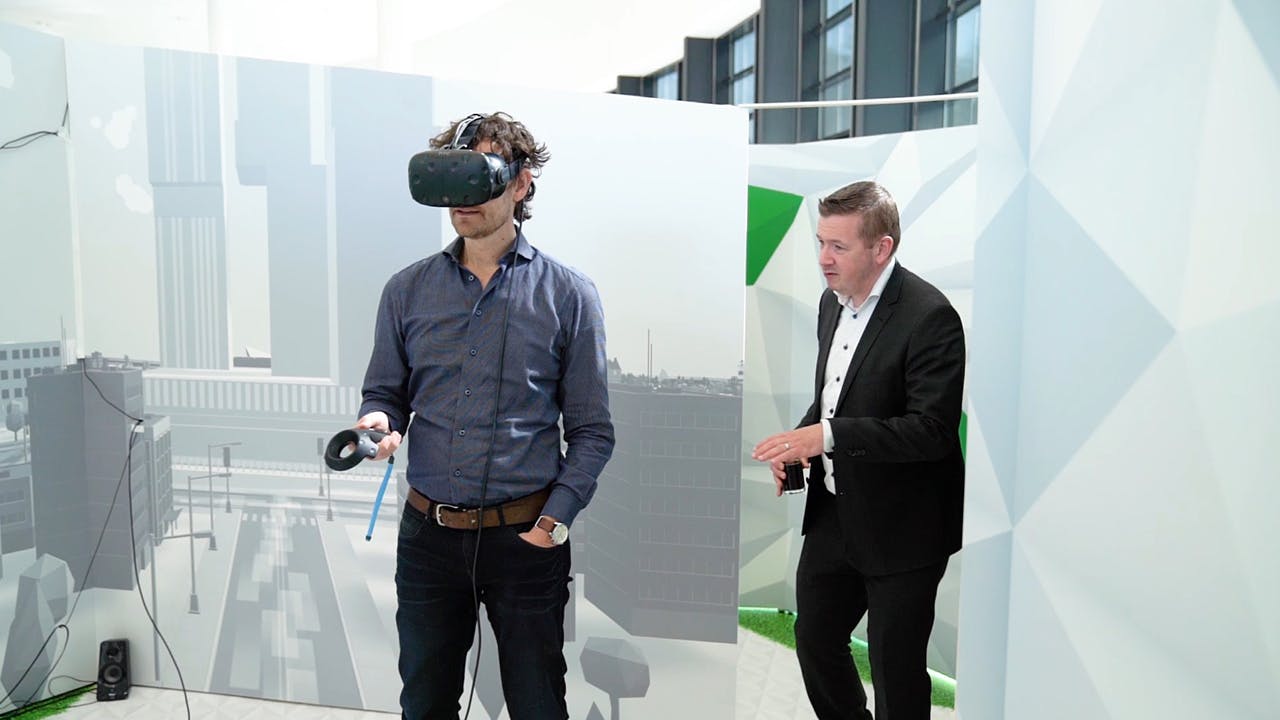 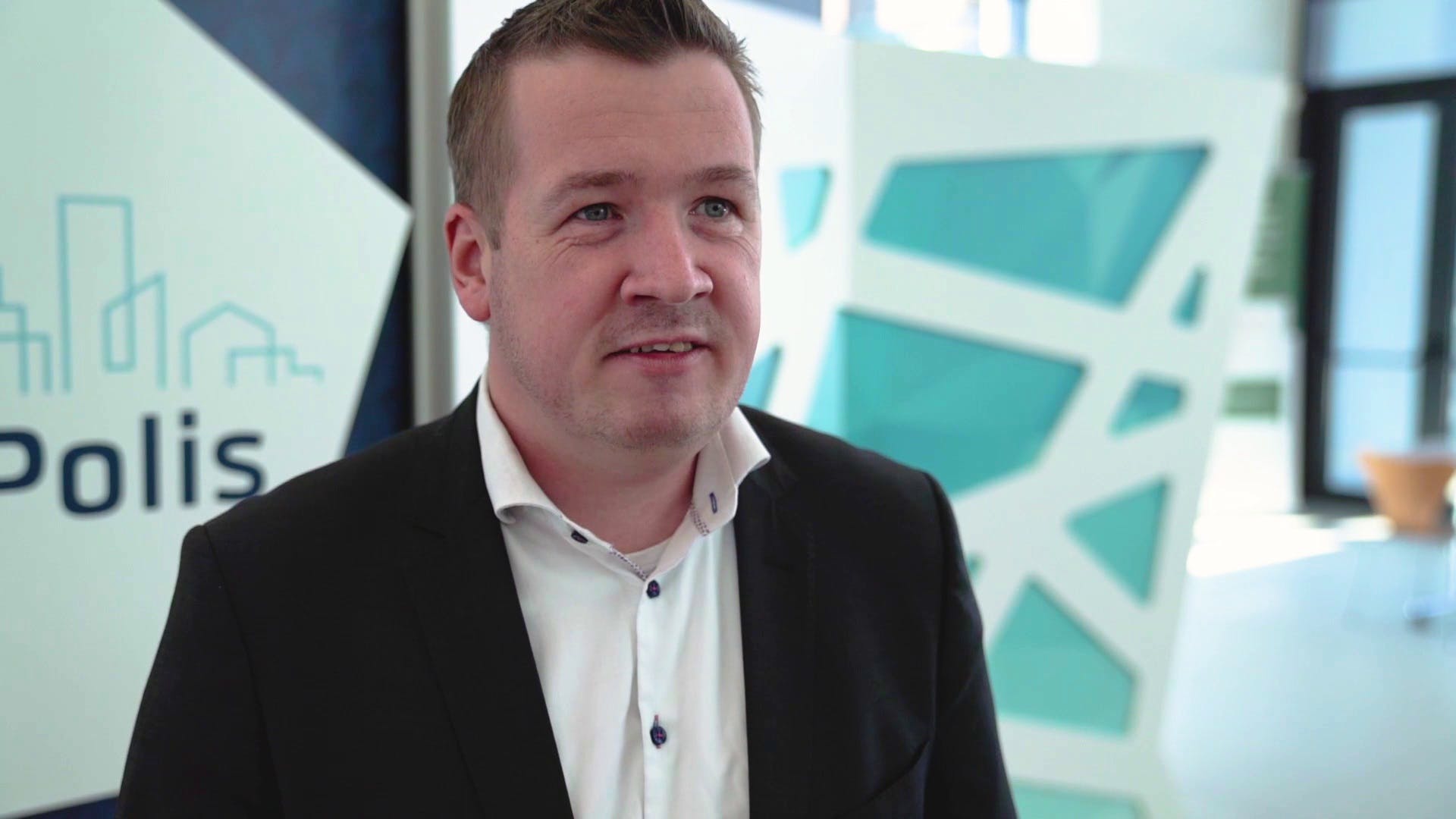 “We have achieved the exact the right result. We do not have the knowledge of VR, whereas C4Real clearly does. We are pleased that they were able to translate our ideas into a working application. The creativity and knowledge of the project team makes us really proud of sharing this project with our employees and customers. This will allow us to really bring our IT architecture closer to the employees and I really think that's where the future lies.” 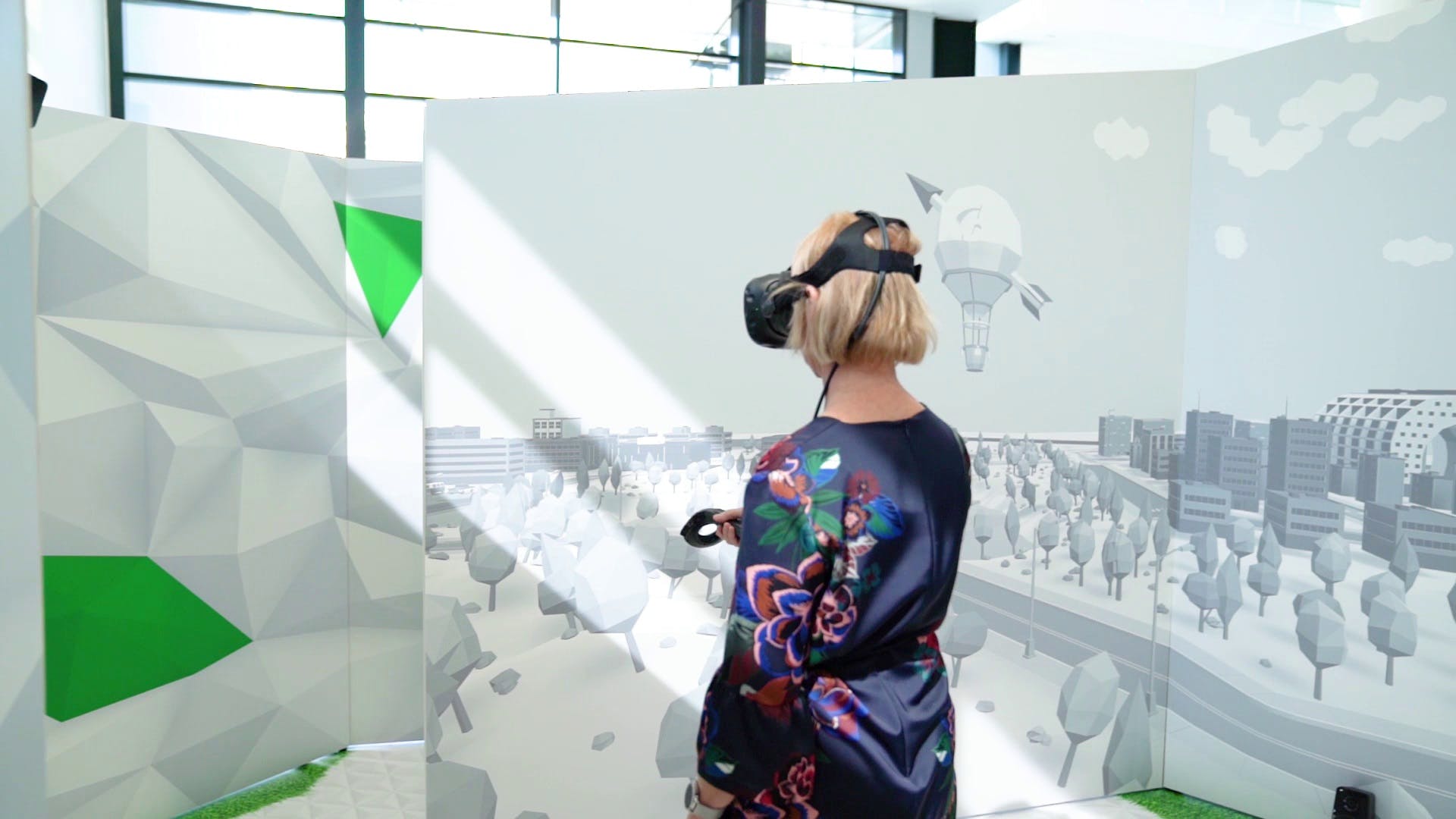 Involving all IT employees in a change process is a tough job. After all, everyone has a different opinion, but everyone has to go in the same direction. Achmea was very well aware of this. That was the moment that Achmea called in the help of C4Real.

Achmea’s question was: help us visually explain how the old and new IT infrastructure works in order to realise a successful business implementation of products that are realised with the new IT architecture. The goal was to create a positive attitude towards the renewed IT landscape and to reduce resistance as much as possible. Plus the realisation of a successful business implementation of new IT systems, in this case for Owners’ Associations.

Our answer and concept were: Visualise the complexity of the system by creating a metaphor with something that all IT professionals understand. And to communicate this through an innovative technology, to really excite and motivate these IT people. This was achieved with Metropolis, the Achmea IT city, in Virtual Reality. 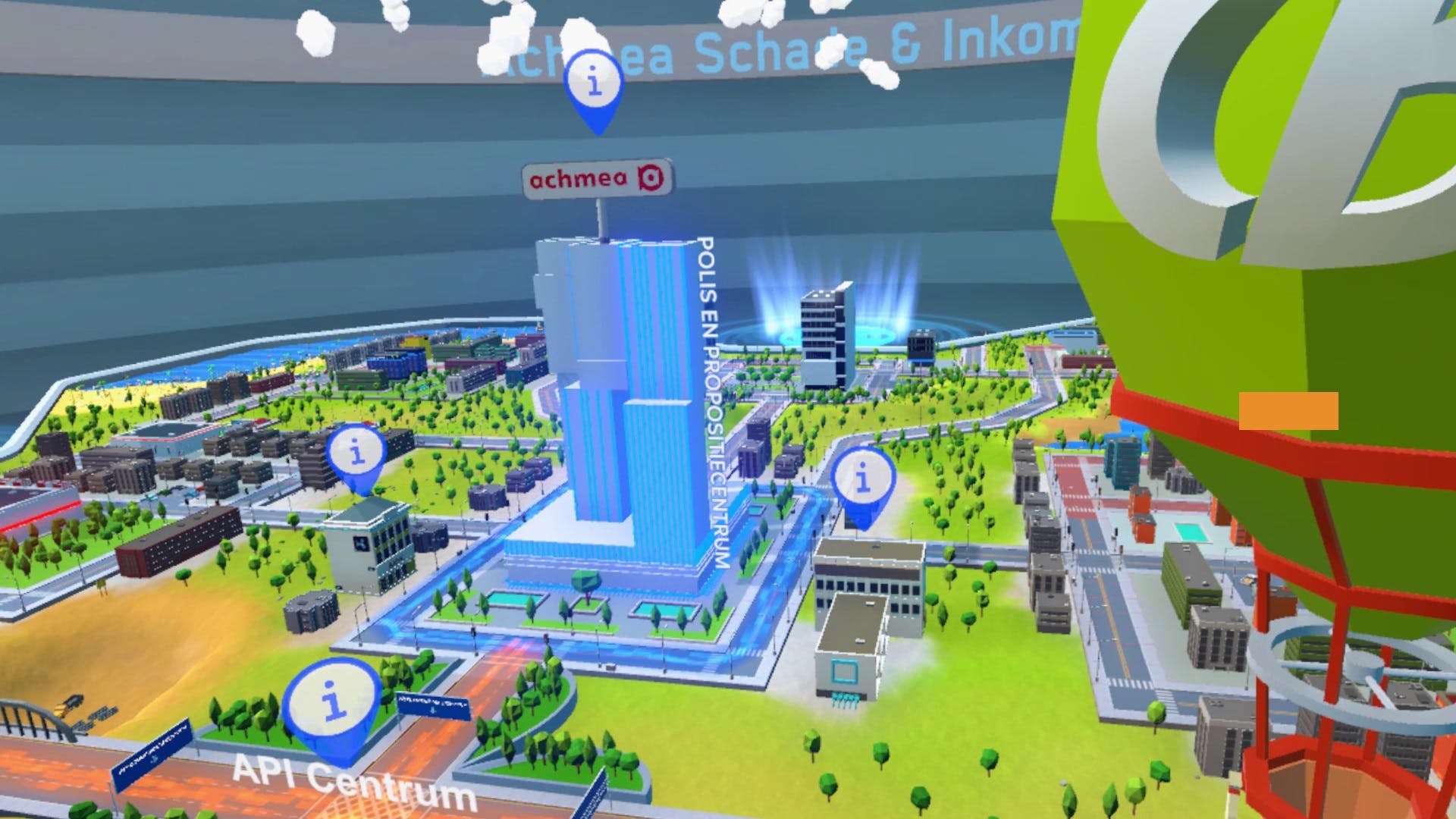 In a city, all buildings and roads are connected to each other. Just like in an IT system. Put on the VR glasses and you will be welcomed in Metropolis. In this VR city, each IT component is represented as a structure. Look there, the police station, which stands for Achmea’s IT fraud centre! All motorway junctions are APIs (connections between the different IT systems) and the central station is a symbol for the customer portal. Everything is interconnected, just like the IT systems. The city is alive!
The story of Metropolis is a truly interactive experience with a storyline. Within the city, all buildings have interaction points, and all tell part of the story. You can move around the city with your VR controllers. Here are interactive points that explain parts of the IT systems, through animations and videos. This makes clear what the role of each component is and what it does in the bigger picture. This has played a major role in the successful implementation of the new IT system. 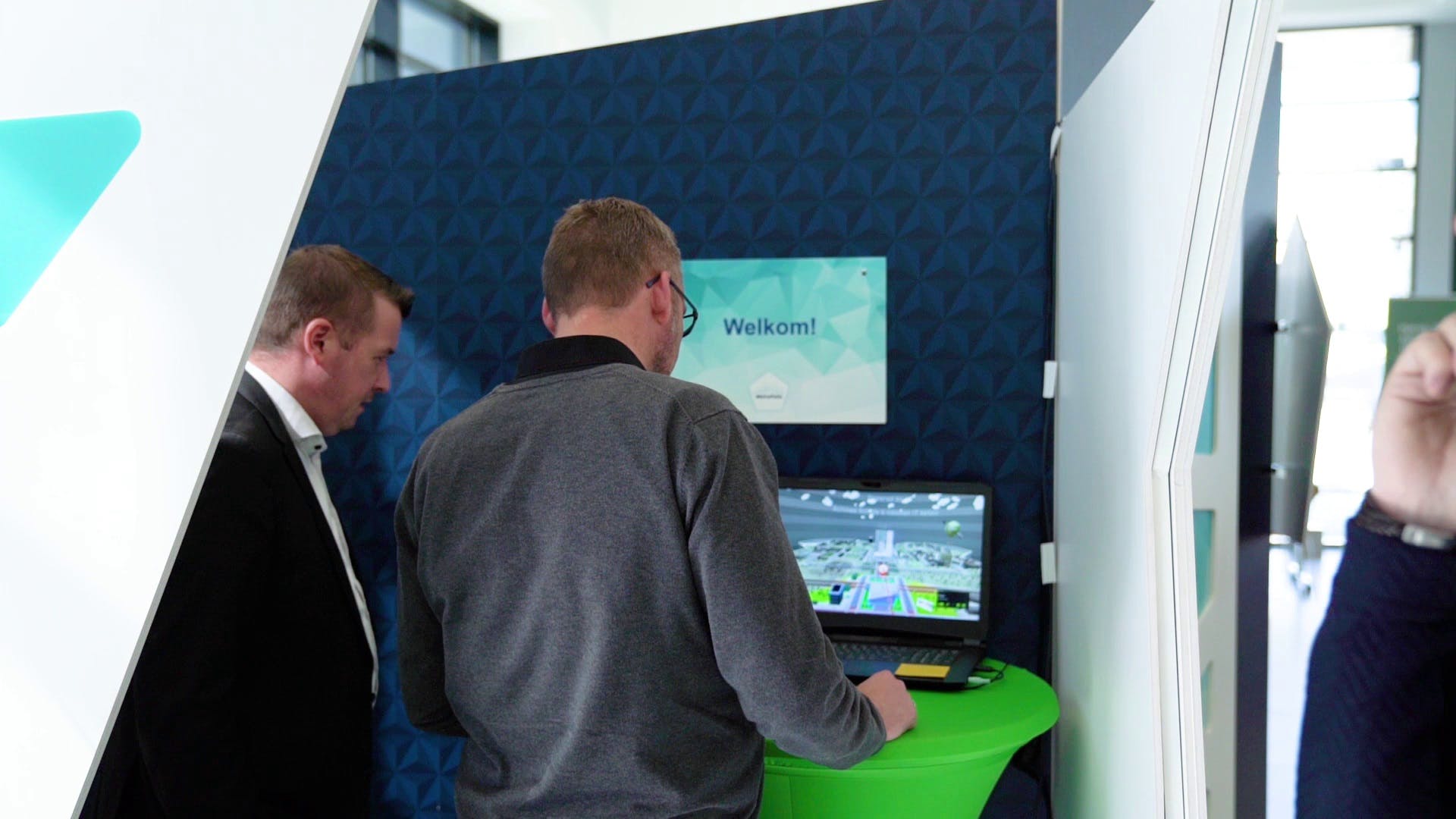 • Onboarding IT architecture of IT staff after one day instead of three months.
• Zero defects when the Owners’ Association system goes live.
• Extremely high reach of Metropolis among IT staff: 300 interested parties instead of a maximum of 50 for new concepts.

In short: great results for Achmea Metropolis! It is partly for this reason that C4Real, together with Achmea, won an AGM award for this production.