TenCate the magic of sports

The film we recorded in Mumbai for TenCate's Field in a Box was a huge success. It made many NGOs think and showed them what the possibilities of the system are. The film told the story from the perspective of a village coach whose dream is to have a field like this in his village in the future.

But what does it really look like when there actually is a Field in a Box there? That's the basic premise for a new film we made for Field in a Box in New Delhi. 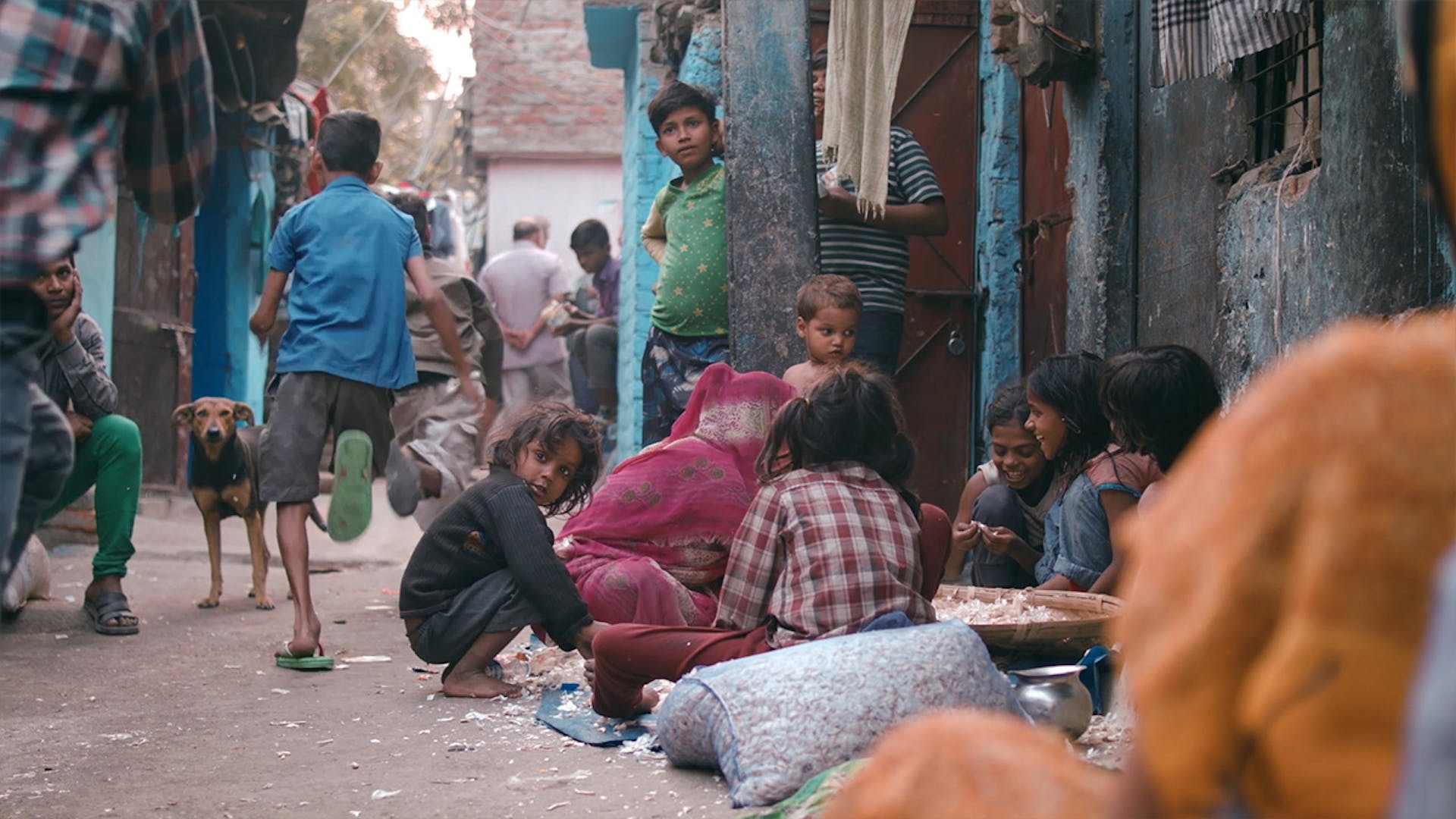 The film follows a hockey player who is successful in her life, but until recently still lived in the slums of New Delhi. She helps along in the slums where her family and friends still live, but for everything she is doing, you can see that her head is with hockey.

Based on some minor queues, we show the extent of the impact of a Field in a Box on a community. Every day, the hockey player sneaks inside India's national hockey arena so she can dream about her future as a pro. Meanwhile, she is training at the Field in a Box to achieve this dream. 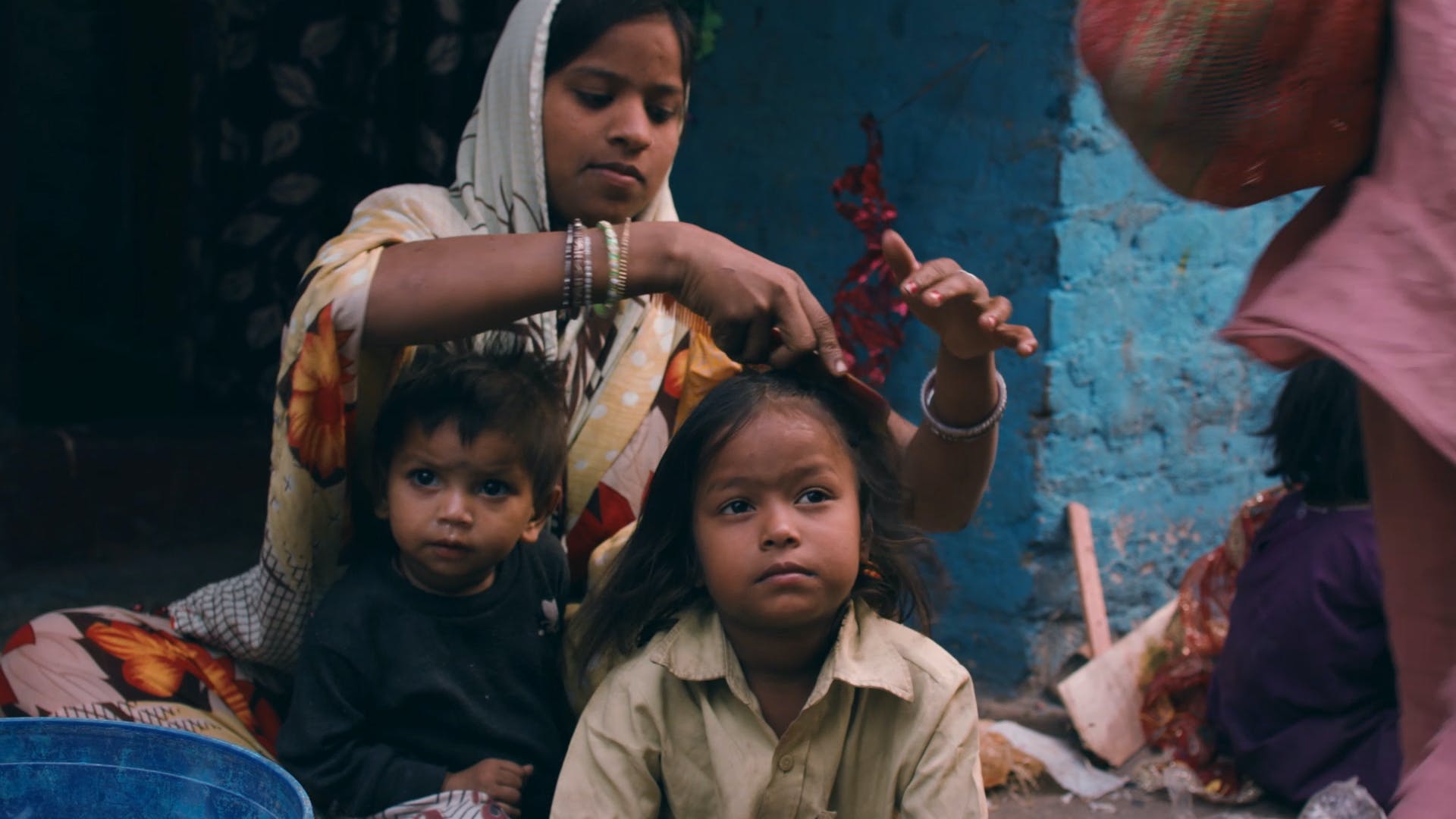 Field in a box animation 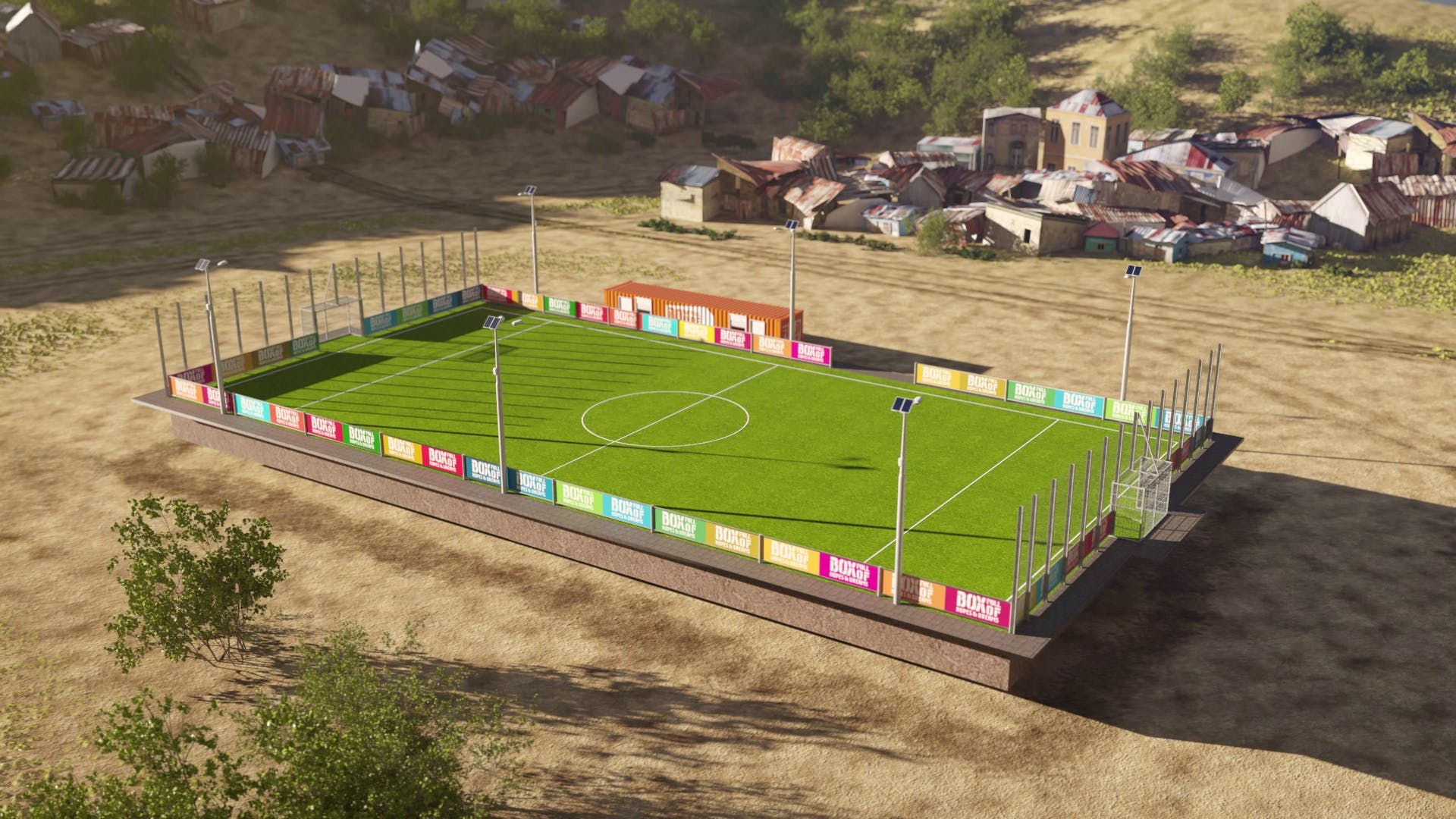 "The solid cooperation and professional approach by C4Real allowed us to get fantastic results." 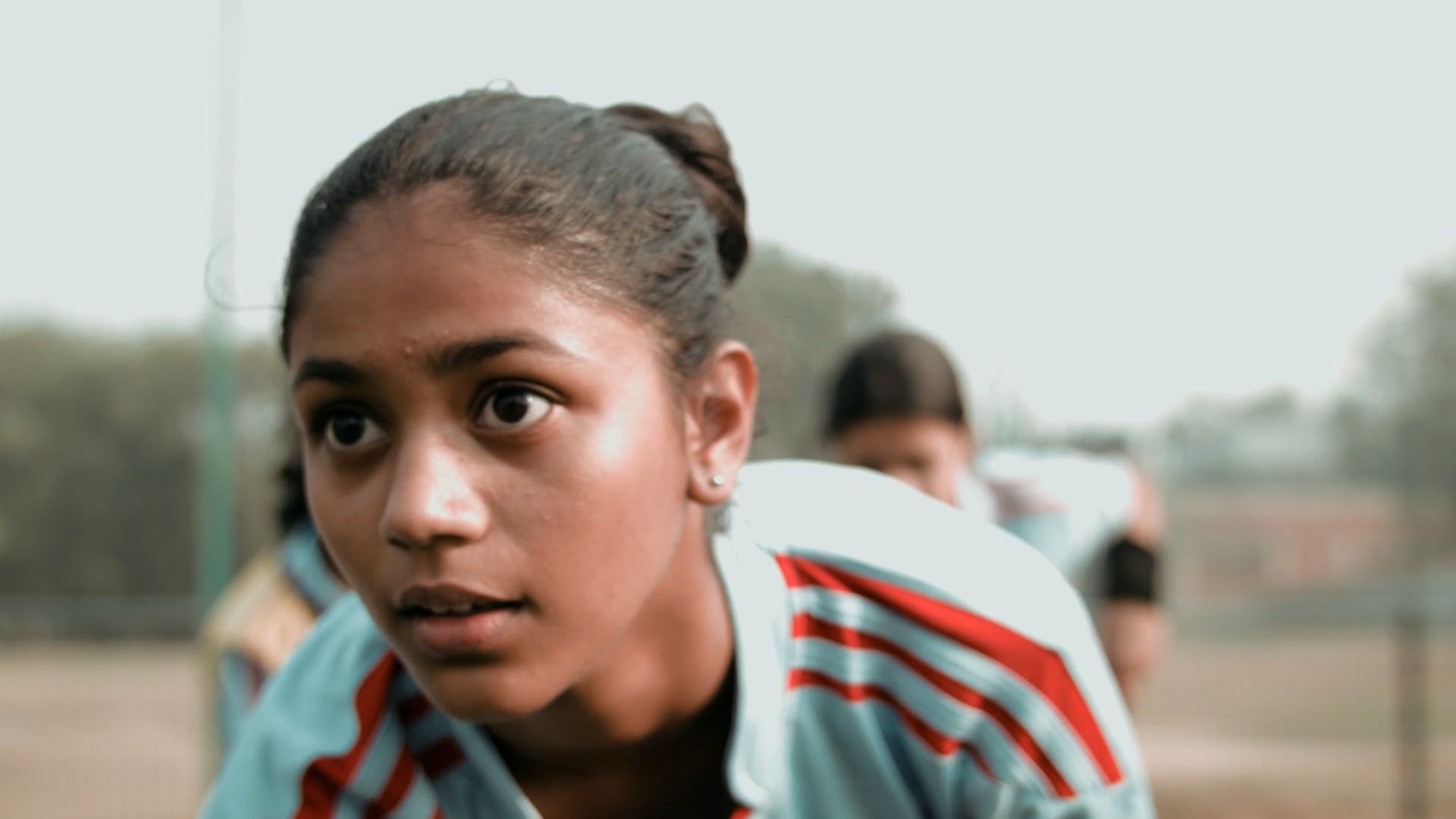 The sequel to the first film in Mumbai is used to continue the story of Field in a Box. This is especially important for Field in a Box in order to further reinforce the momentum the product currently has. This makes the representation of Field in a box even stronger and continues the marketing strategy.

Other than the two films that were created, filled with storytelling to respond to the viewers emotions, at the start of Field in a box some explaining was needed. Therefore, we created an explaining animation that showed the technical aspects and development of Field in a box to their clients and stakholders. As a part of the marketing strategy it was succesfull, right after launching the animation, the first Field in box fields were sold.

Check out the previous case

The magic of sports in images