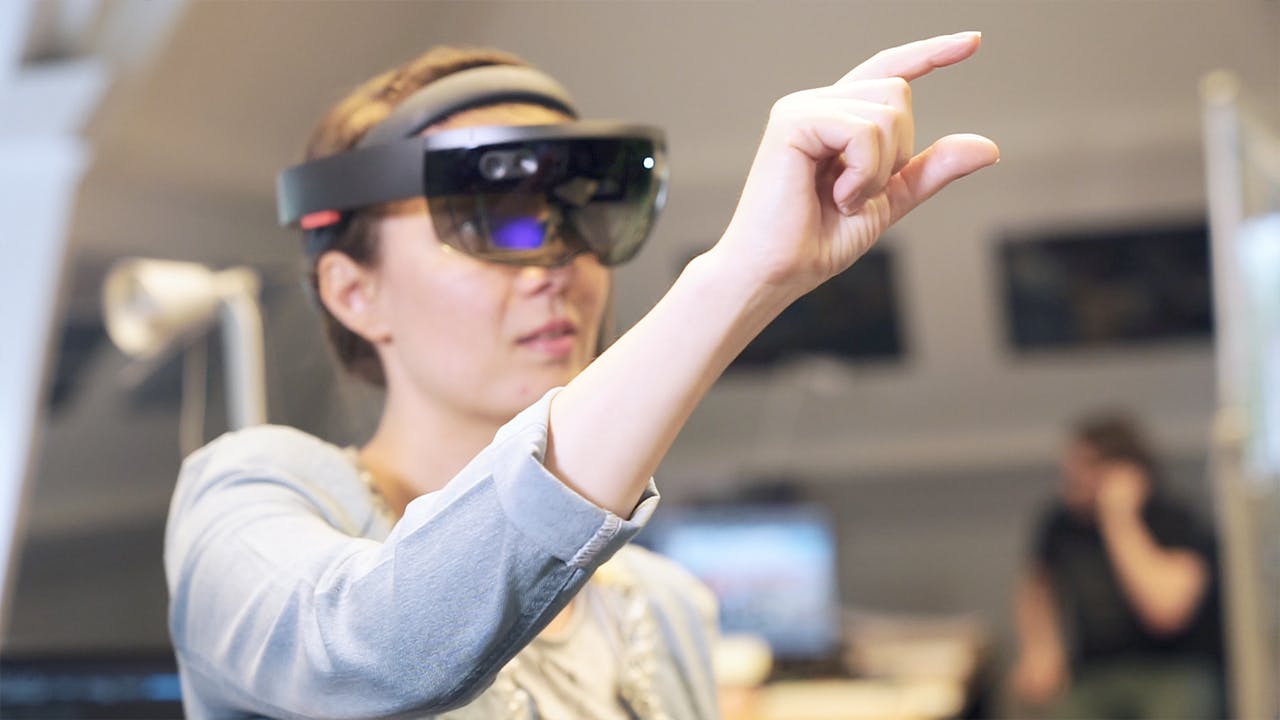 The future of interactive holographic images 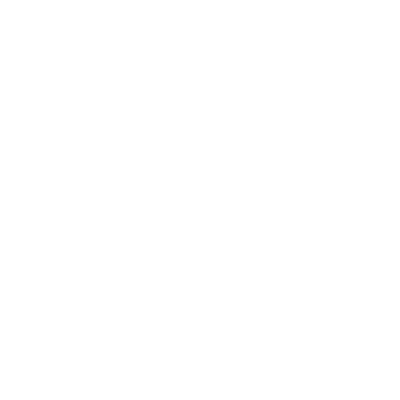 We are all familiar with holograms in futuristic films and TV shows, but they actually exist. C4Real has already done its first set of projects with it.

There is a range of hologram techniques. The technique we used for a previous project consists of a pyramid of glass or synthetic material on which something is projected from the top on all sides. Because you see the projection in the air as it were and also in multiple dimensions, your brain is lied to by your eyes and is fooled into thinking you are looking at something that is not really there. Which allows for many great things...

The pyramid hologram is great, but is limited within the shape of the pyramid. But with new technologies like the Microsoft-hololens holograms are projected in the user’s surroundings. Better known as Augmented Reality or Mixed Reality. With this technique a virtual reality will be displayed in the actual reality. Which opens up endless possibilities when it comes to introducing a new product for example. With the hololens products will create a spectacular first impression. 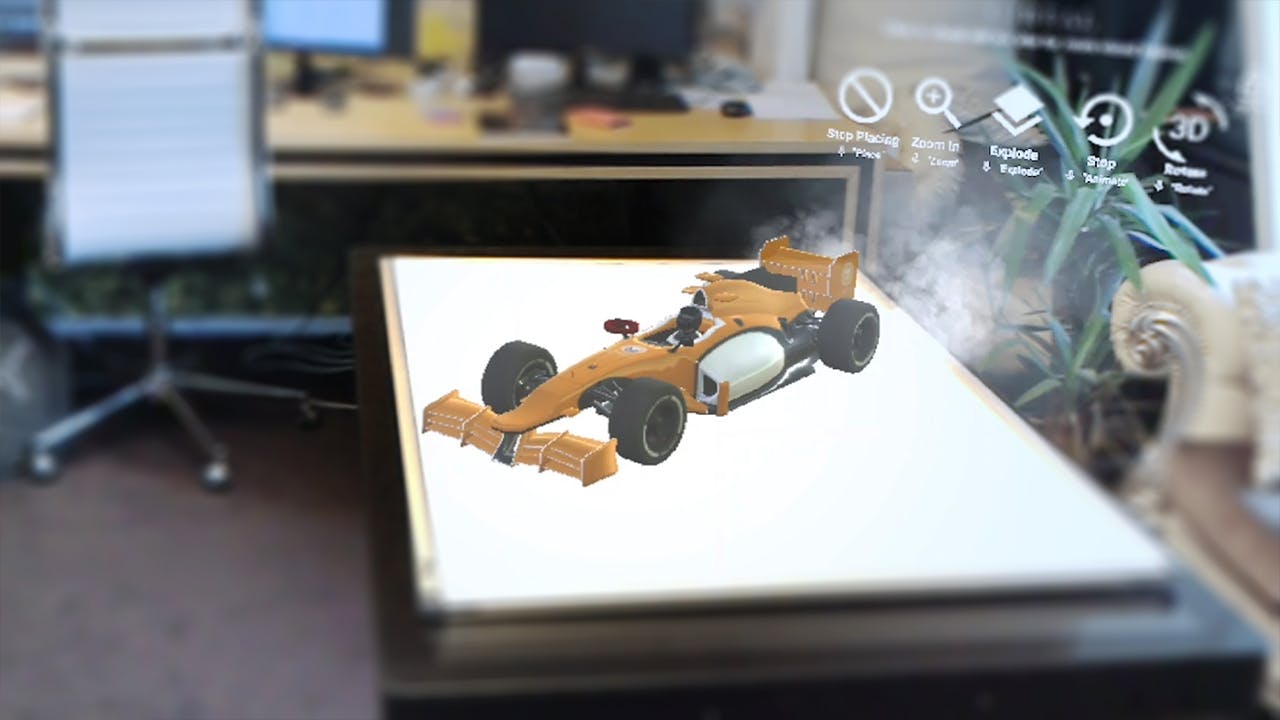 Recently, Nike presented a real shoe in a store in San Francisco and used holographic technology to apply a range of effects. For instance, the shoe suddenly caught fire, information on the sole was presented or a massive rain shower suddenly poured down on it. It is a very effective way of communicating that this Nike shoe can withstand all weather conditions.

C4Real now also possesses this technology and we are even taking it a step further. We are working on combining mobile devices and visuals. And recent new developments are interactive apps for the hololens. Visualised content is thus moving towards the future of interactivity and is quickly integrating into our daily visual reality.

The future of interactive holographic images 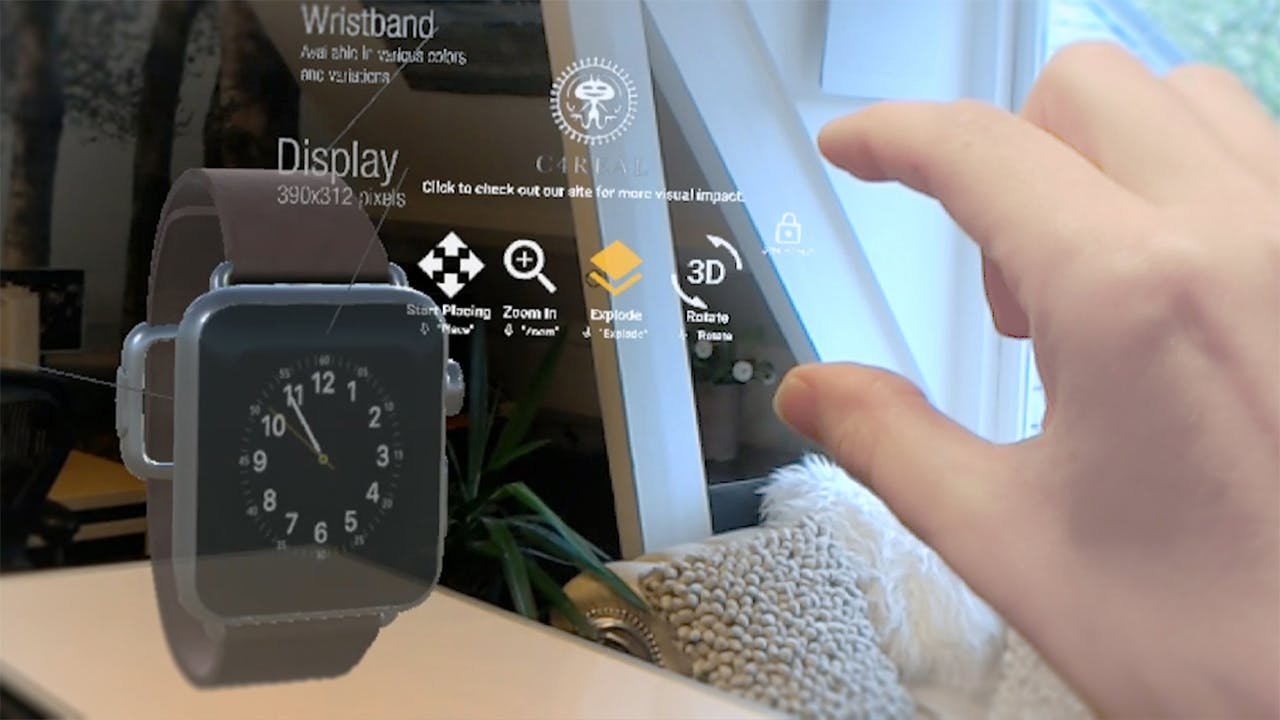 We are at the eve of fantastic technological developments. In our view, the future consists, for example, of holographic output of the 3D product configurators we create. It is easy to imagine how much of an impression this will leave at trade fairs and during product launches. Imagine yourselves configurating your new car and then driving it around in your own neighborhood.

To us, holographic technology is a means to move further towards complete integration of all sorts of sense and audiovisual possibilities. It is our passion and our second nature to continue to develop ourselves in terms of these types of possibilities, so we can contribute with our services to the best possible customer value for our clients. For now and in the future.