Home
Knowledge base
Types of animations

Are you planning to have an animation created? There are different types of animations available. They differ in terms of technique, visual imaging and cost. Not sure which type is best?

This article will discuss the different types of animations you can choose from and what benefits they can offer. 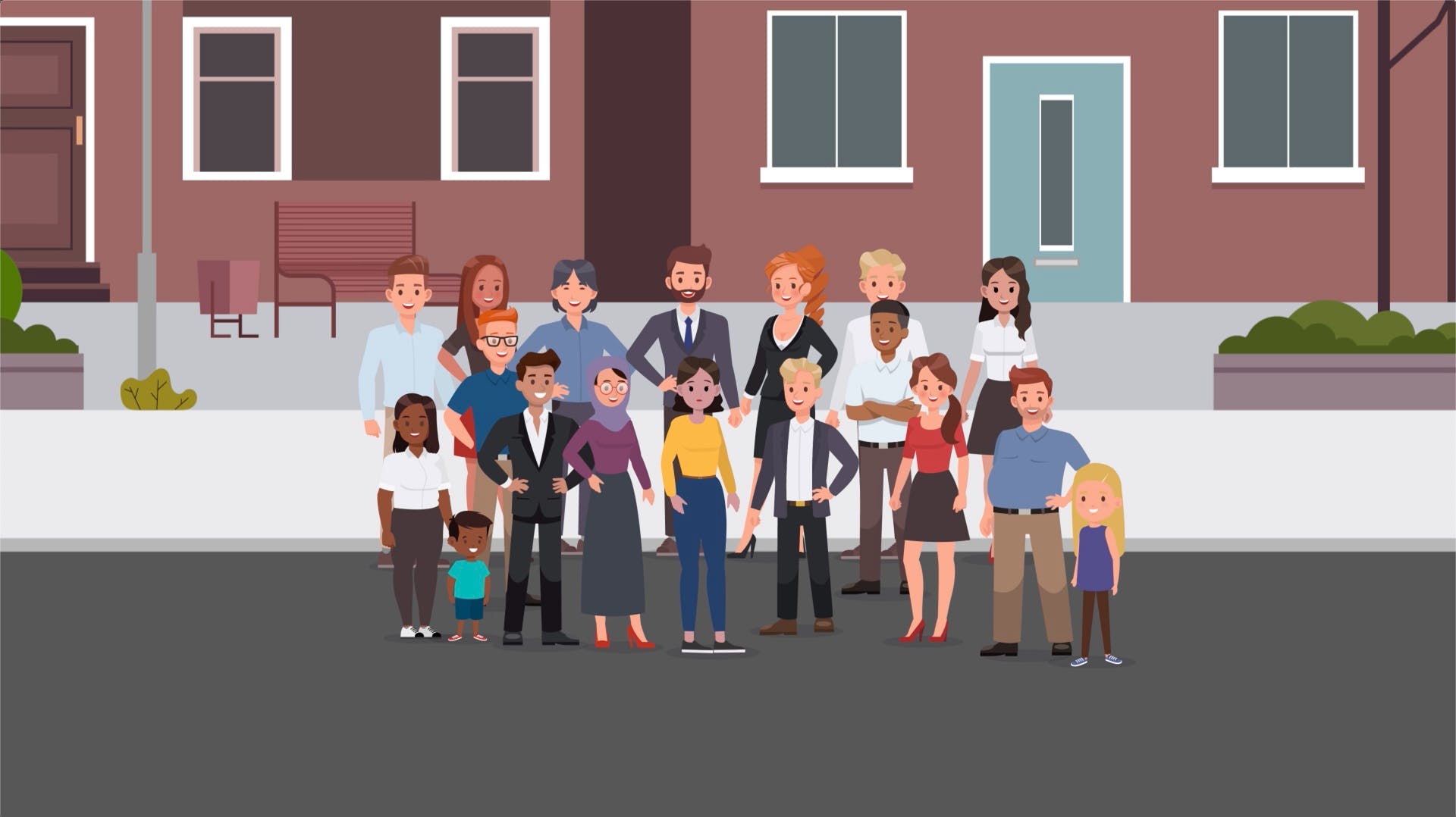 Traditionally, animations are drawn by hand. In this type of animation, each frame is illustrated by an artist. Think of the earlier Disney animations such as Micky Mouse or Donald Duck. This can be done on paper, but it is often done on a computer. In the past, this technique was very popular, but because it is quite labour-intensive (and there are more efficient digital alternatives available nowadays), it is not used very often these days. In marketing, this technique has become quite rare. In creative projects, this technique is used more often; for example, Disney still uses traditional animations regularly. However, most companies opt for more efficient methods that do not require redrawing each frame. This often means 2D and 3D animations. 2D animations are also called explainer animations. 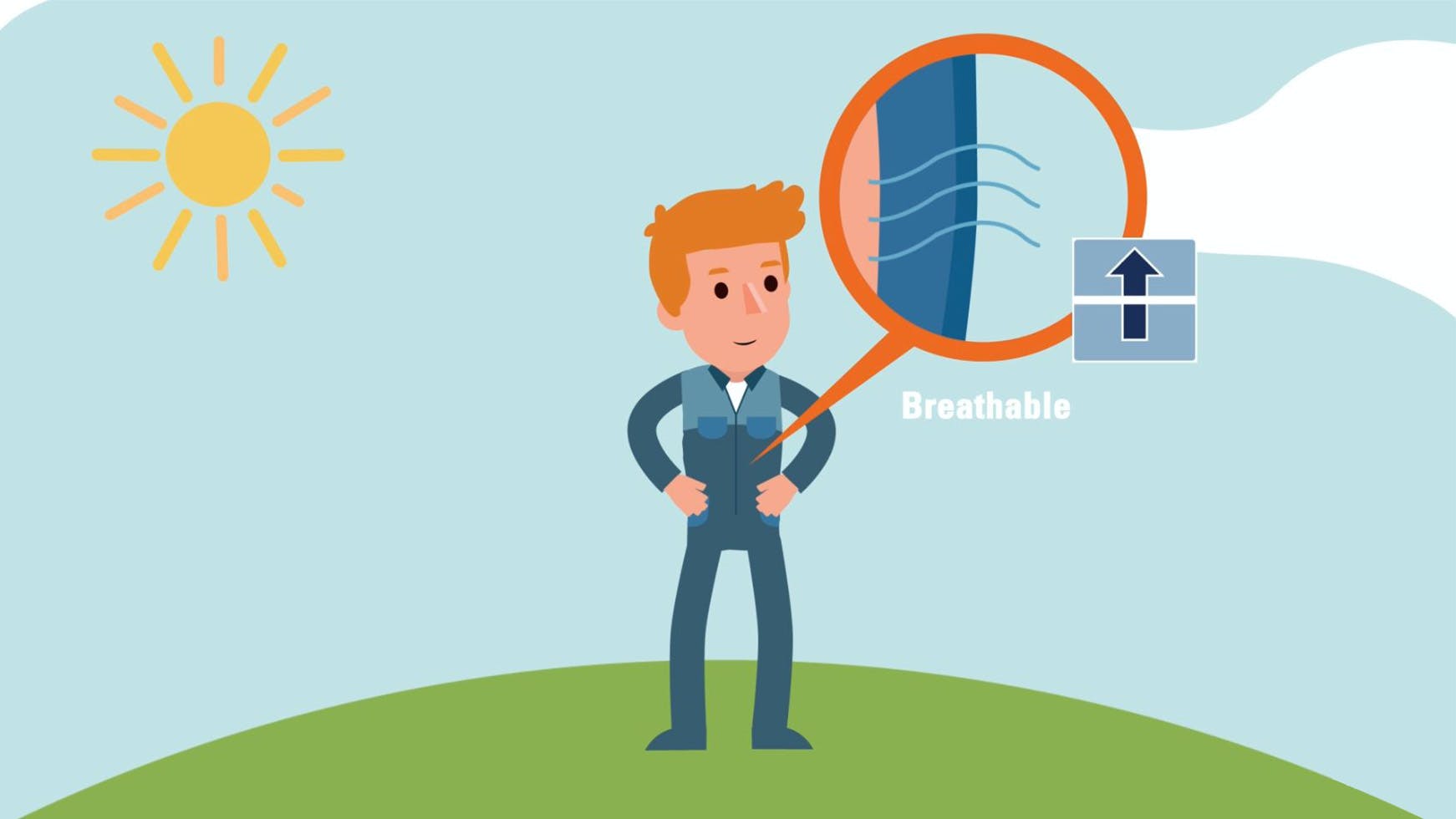 3D animation is a lot more advanced than 2D animation. This technology uses special software to create realistic, three-dimensional images. Unlike 2D animations, 3D animations do not feel flat. Instead, these animations use depth and perspective. They are ideal for people looking for a realistic, detailed view of products or situations. For example, 3D animations are often used to present a product or to visualise construction projects that have not yet been realised. This technique allows you to move around the object and in the environment. These 3D animations are also popular in marketing because they stand out and focus the viewers' attention. On the other hand, they are usually more time-consuming to create.

Stop motion animations are somewhat similar to traditional animations. They also use static images, which are played quickly to create the illusion of movement. But where traditional animations use (digital) drawings, this technique uses photographs of objects. In each photograph, the objects are moved slightly, allowing different images to be created. This is the most labour-intensive type of animation. This technique is, therefore, not very popular in the marketing industry. You cannot create a realistic view with these animations, as it often produces a somewhat 'static' image. Stop motion is used mainly for artistic projects. The popular children's series' Pingu' is a well-known example of stop motion. 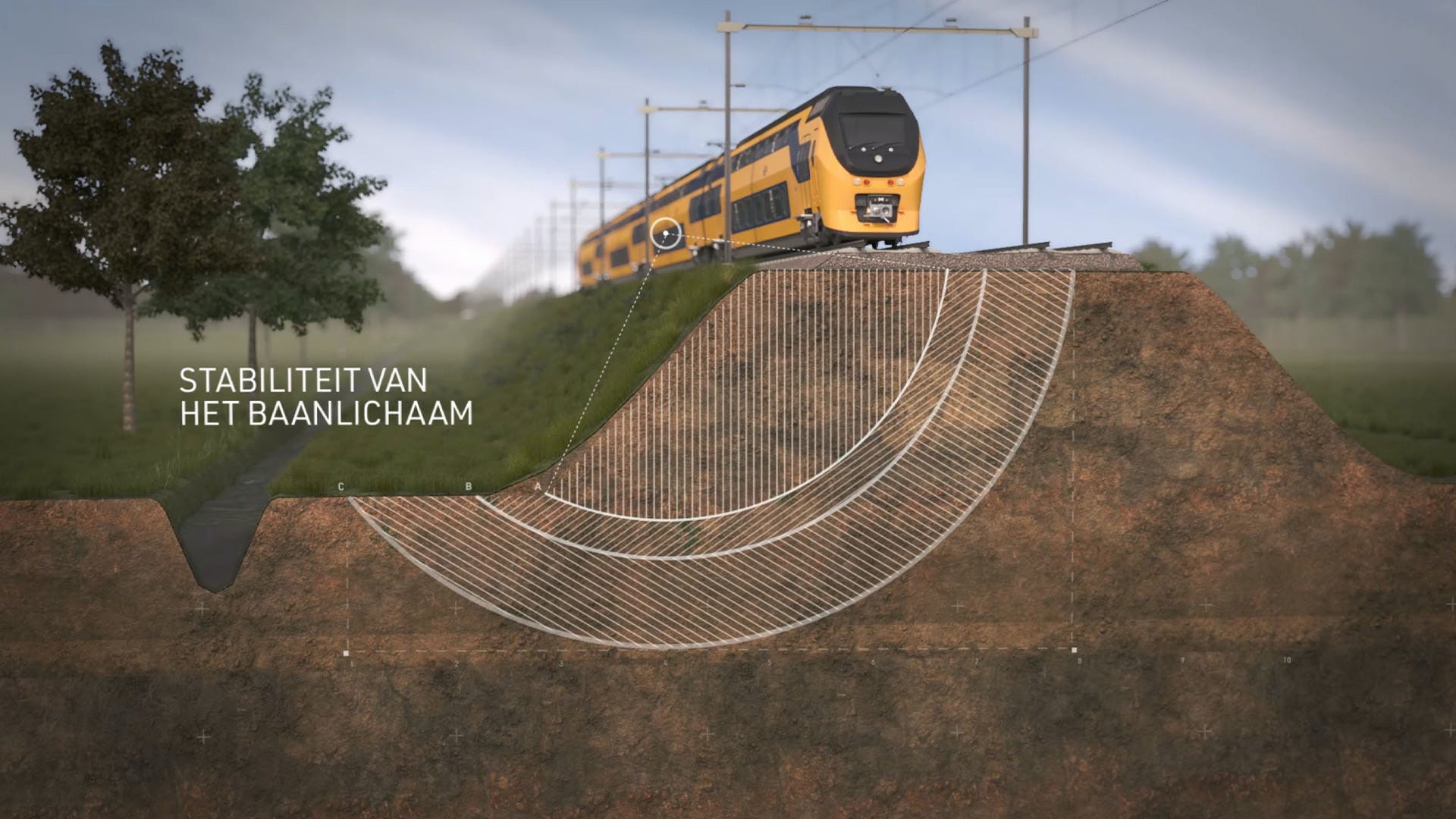 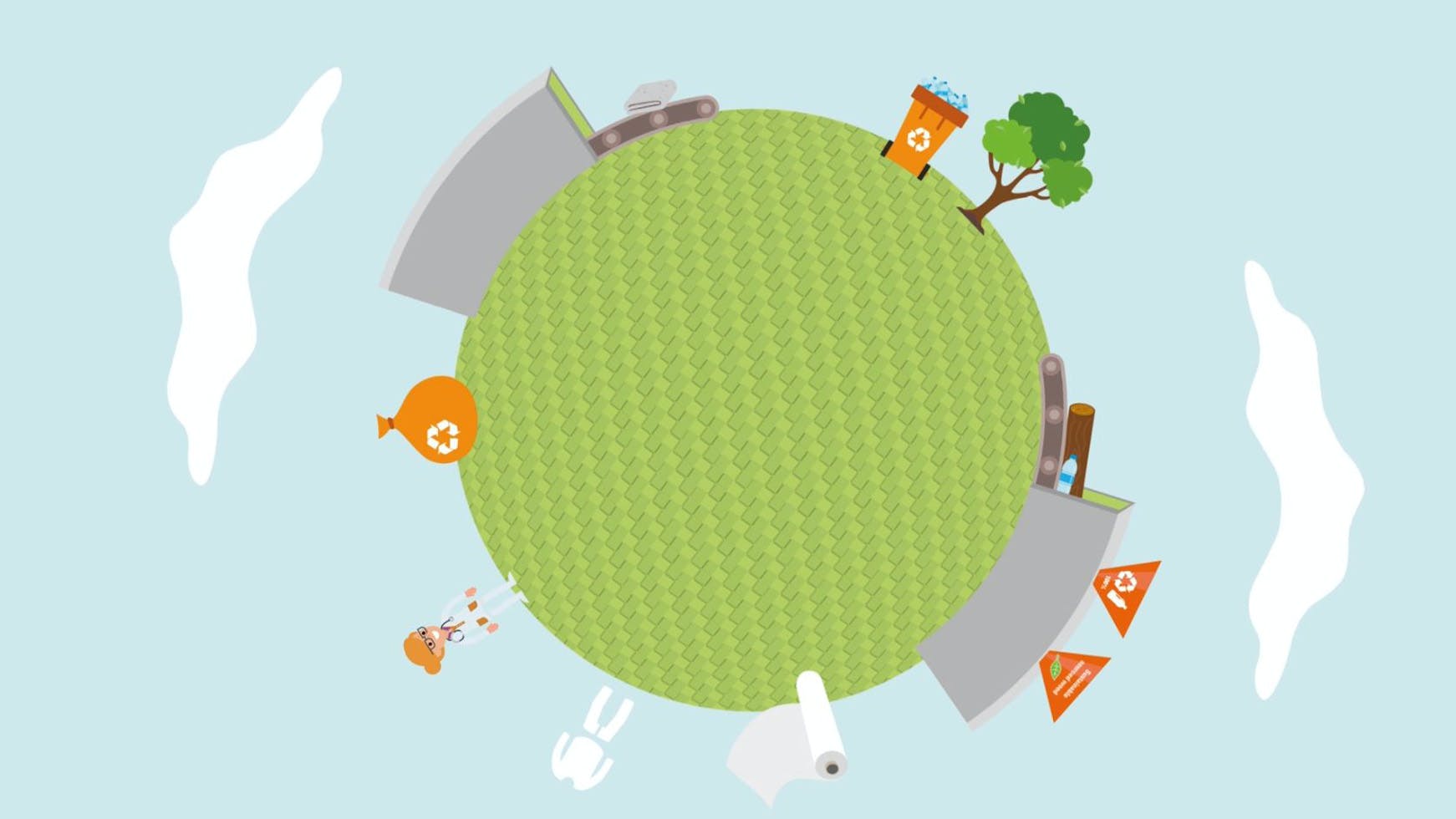 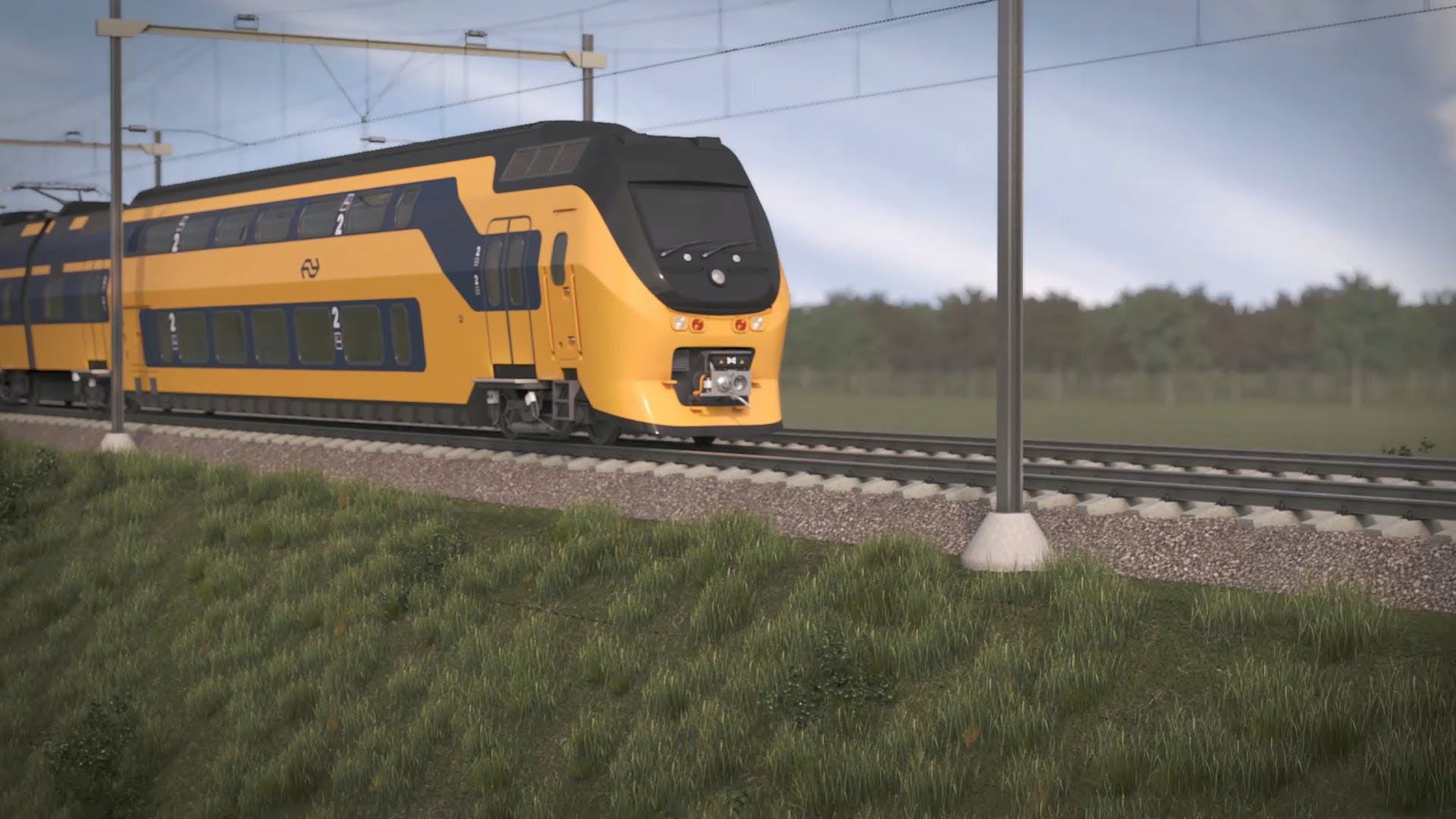 3D animation about the importance of railway embankments